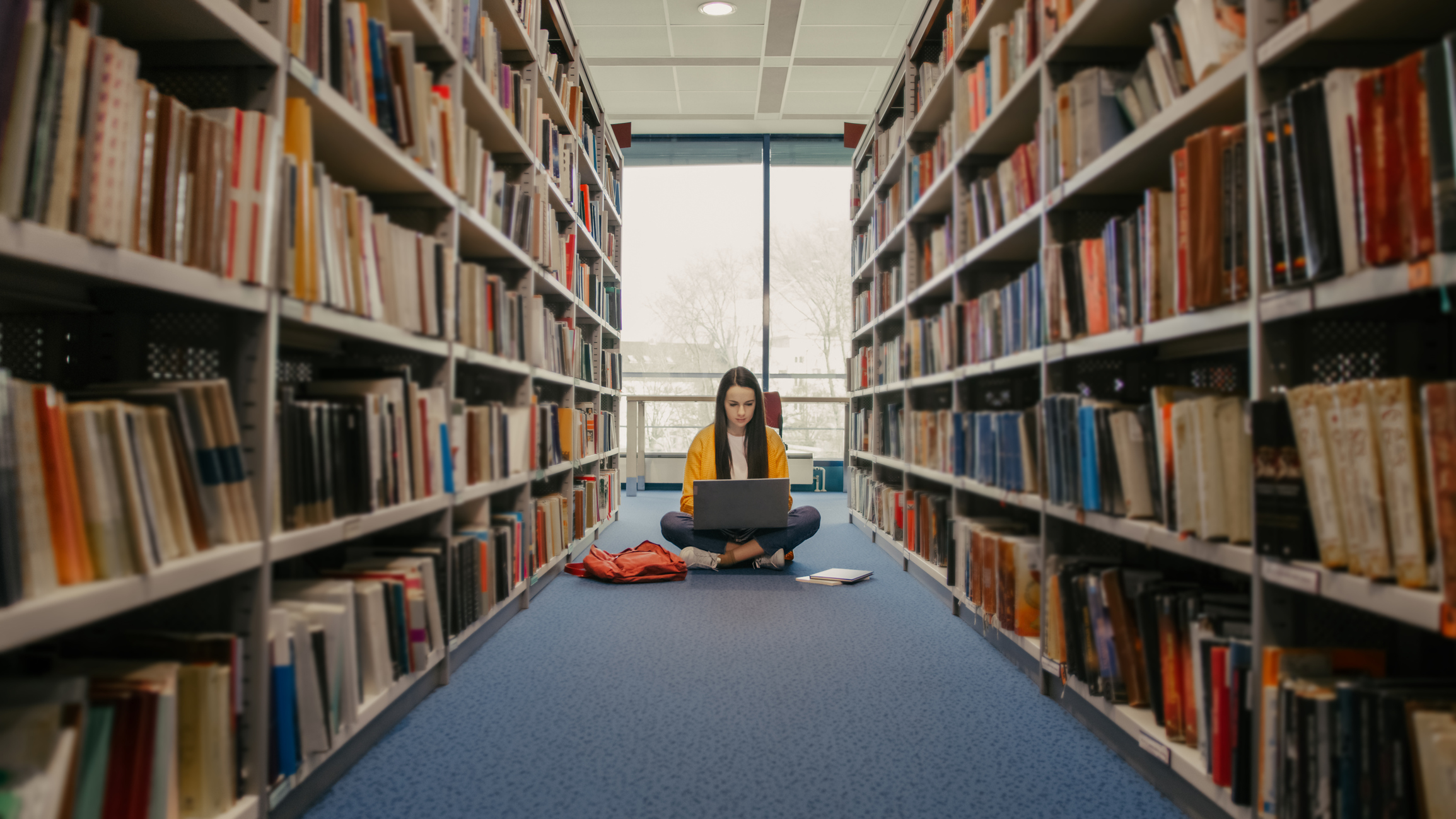 When Dr. Laura Berk began writing her first textbook on child development, her work followed her home from the classroom at Illinois State University. There was research and writing to do, of course, and there were her own children to care for and learn from. At the time, the early-career professor had two young sons, then ages 8 and 11.

In May, SAGE Publishing’s US college division announced a new author/publisher partnership with Dr. Berk, distinguished professor emerita in the department of psychology at Illinois State University. SAGE now becomes the exclusive publisher of Berk’s bestselling titles. Together, the textbooks are considered an essential resource on human development from infancy to adolescence and into adulthood.

Over the same period that Dr. Berk has researched and written her body of work, not only publishing and related technology have changed dramatically but also society and culture.

“The US, I think, is undergoing unprecedented change in ethnic/cultural diversity. It’s vital that we authors represent that on virtually almost every page of our text. It’s also important that we represent it in illustrations for students,” she tells me.

“I think students are expecting to find discussions in the text they can relate to. They want to see themselves and their own cultural and ethnic backgrounds in the text. And they want to see images that look like themselves. They should expect that, and we have a responsibility to deliver on that,” Dr. Berk continues.

“So it’s a high priority for me, and I plan to pay serious attention to diversity, equity, and inclusion of all kinds. We can’t really understand development without doing that.”