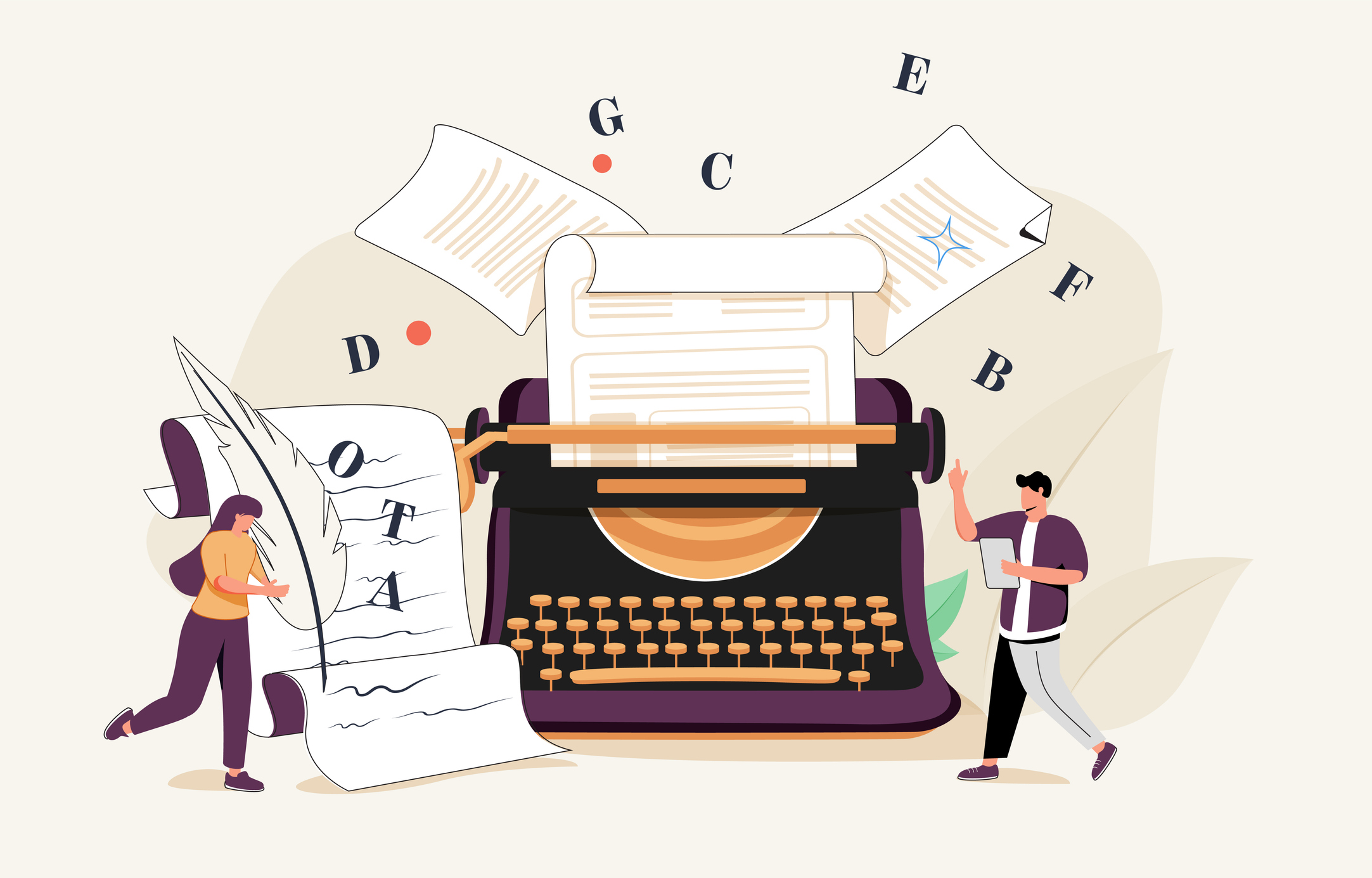 When Dr. Laura Berk began writing her first textbook on child development, her work followed her home from the classroom at Illinois State University. There was research and writing to do, of course, and there were her own children to care for and learn from. At the time, the early-career professor had two young sons, then ages 8 and 11.

In May, SAGE Publishing’s US college division announced a new author/publisher partnership with Dr. Berk, distinguished professor emerita in the department of psychology at Illinois State University. SAGE now becomes the exclusive publisher of Berk’s bestselling titles. Together, the textbooks are considered an essential resource on human development from infancy to adolescence and into adulthood.

Dr. Berk spoke recently with CCC’s Christopher Kenneally, looking back on her career as a textbook author as well as looking ahead.

I’ve been writing child development texts now for over 30 years, and lifespan development texts for over 20 years. I think when I reached mid-career, I sought a wider reach than was afforded by the research articles, book chapters, and course assignments reflected on my vitae. I wished to just reach more students and more faculty.

I had passing thoughts of writing a child development text, and I was inspired by my own undergraduate professor in my first child development course, Paul Mussen at UC Berkeley, who had written a leading textbook of that time. I’d also had sufficient experience in the classroom by mid-career to have begun to think about ways theory and research could be presented and explained that were more interesting and compelling to students.

As a young person, I had developed a passion for writing that was nurtured by my father, who in his spare time wrote short stories, poetry, and essays for fun, and that was also nurtured by demanding and inspiring teachers. I was an English major before I became a psychology major as an undergraduate.

One of the challenges was the daunting task of becoming a sufficient generalist, knowledgeable enough in different domains of the field to write competently about them. I had to develop a framework, a structure for writing about domains that I discovered I knew a lot less about than I thought. I wasn’t a specialist in emotional development. I wasn’t a specialist in moral development, gender development, peer relations, and so on. Even if I had been, I probably would not have been sufficiently familiar with the breadth of those domains to be able to give students a knowledgeable and current introduction to them.

So I solved the task by starting with the Handbook of Child Psychology. It was the compendium of the field and edited by Paul Mussen, my mentor from my undergraduate days who taught my first undergraduate child development course. I began to read those chapters so that I could ground myself in the diverse domains of child development. And from there, I engaged in literature searches on many topics, combing the research for what I believed to be the most influential and important findings.

I think students expect a coherent, compelling, interesting, integrated narrative. There’s always a challenge in getting students to read their textbooks. Everybody in teaching continually talks about it. Of course, many students live quite busy lives. But as authors, I think we must ask why this is a continual challenge?

We probably should begin by convincing students of the importance of reading, because the more they read, even if they may get it in class, the more they’ll be able to comprehend, synthesize, and apply the content. And reading is going to help them with their writing skills, with developing critical thinking skills, and all of that is going to prepare them for their career, graduate school, and so forth.

The US is undergoing unprecedented change in ethnic/cultural diversity. It’s vital that we authors represent that on every page of our texts. It’s also important that we represent it in illustrations for students. I think students are expecting to find discussions in the text they can relate to. They want to see themselves and their own cultural and ethnic backgrounds in the text. And they want to see images that look like themselves. They should expect that, and we have a responsibility to deliver on that.

I am told I was one of the first textbook authors on child development to include LGBTQIA+ children in my work. Perhaps I was the first. I’ve never been very conscious of that, not as much as I am of the importance of representing diversity, of representing culture and social and health issues facing children and their families and the developing adult as well.

More recently, we have an increasing body of research on transgender children, and I have included that in the last couple of editions of my texts. It’s a high priority for me, and I plan to pay serious attention to diversity, equity, and inclusion of all kinds. We can’t really understand development without doing that.