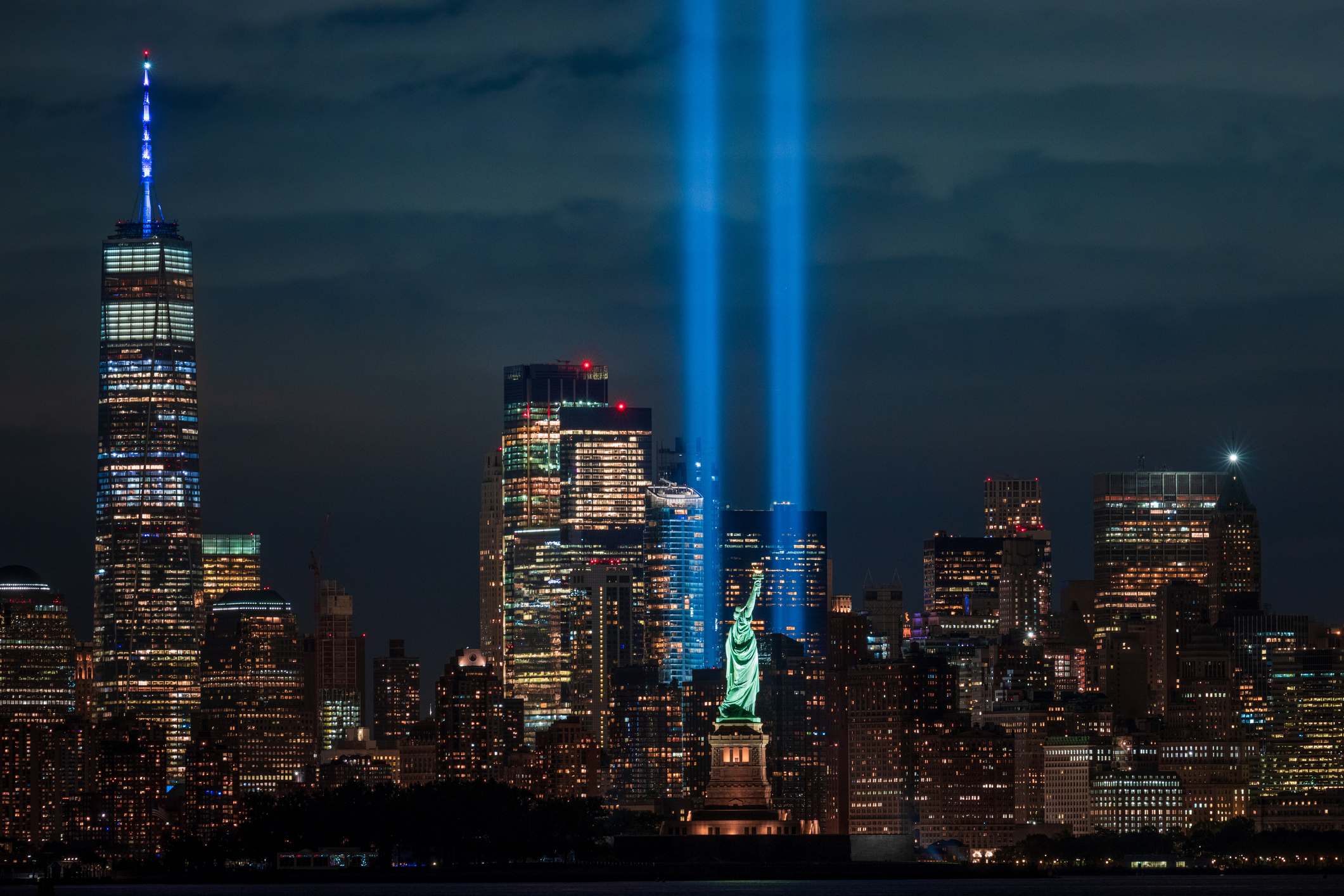 Twenty years ago, the Publishers Weekly office on West 17th Street offered a breathtaking view of Lower Manhattan. On Tuesday, September 11, 2001, the staff working there watched while the Twin Towers of the World Trade Center were hit by airplanes in a terrorist attack, and later, fell earthward.

“At the time, I was the PW business editor,” recalls Jim Milliot, now the publication’s editorial director. “I wasn’t planning to go to the office from my home in Westchester that morning because the Book Industry Study Group was having a 25th anniversary lunch uptown, and I was intending to go there directly there.”

In the latest PW issue, Milliot and other writers and editors offer their 9/11 reminiscences and tributes.

“Most of the day is a blur for me,” Milliot tells CCC. “I watched the TV coverage and waited for my wife to come home from work and my kids to get back from school.

“That Thursday, two days after the attack, I walked from Grand Central through a very eerie city to the PW offices to begin reporting on how the book publishing and bookselling industries were affected by the events,” he says. “Under the direction of then-editor-in-chief Nora Rawlinson, the PW staff did a remarkable job capturing the early reactions to a historic event. I was proud to be a part of that.”