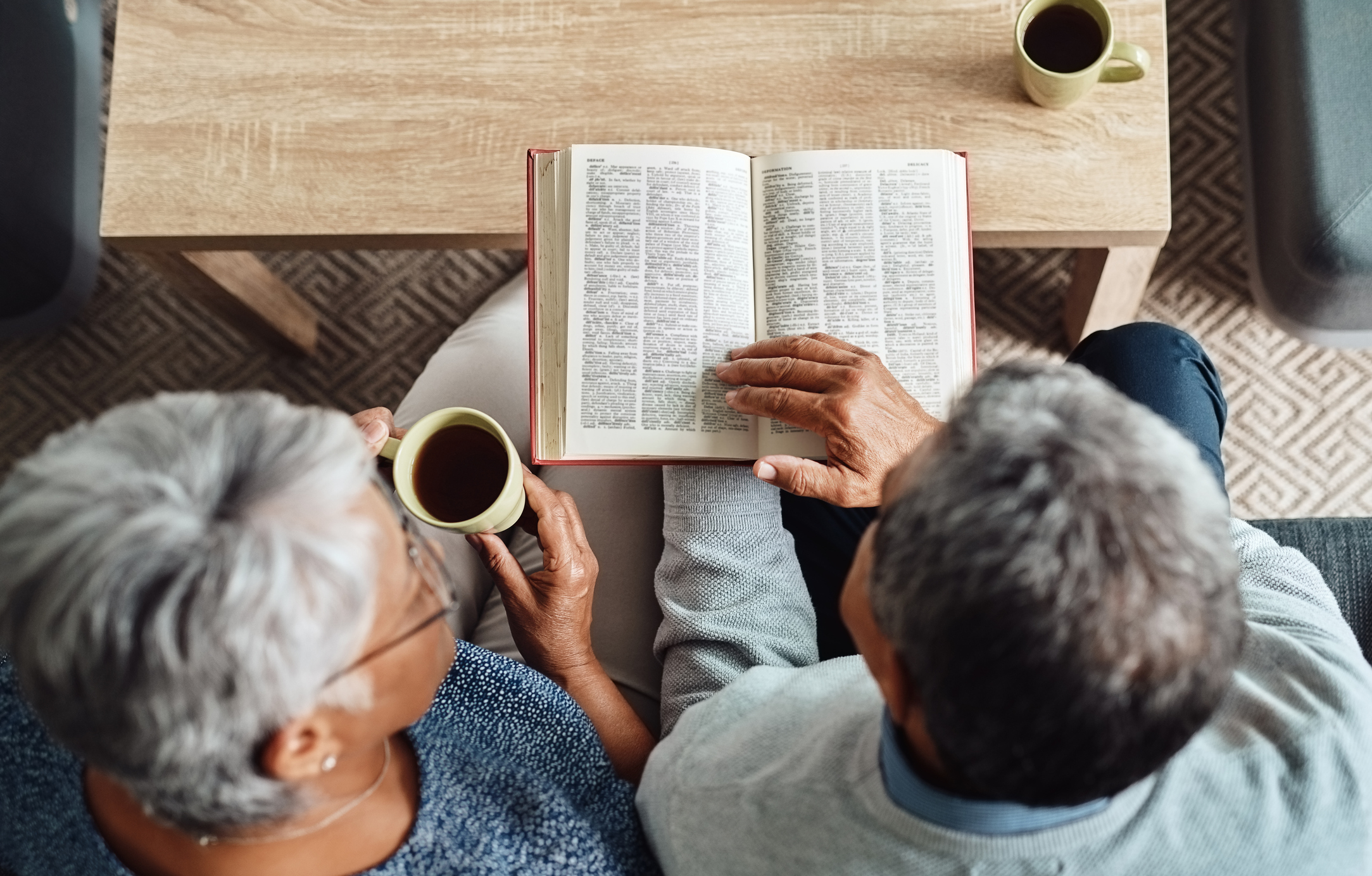 A century and a half ago, the Metropolitan Museum of Art first opened in New York City in February. In November, American suffragist Susan B. Anthony cast her vote for US President and was promptly arrested. English composer Ralph Vaughan Williams was born. And Mary Somerville, the first female member of the Royal Astronomical Society, died.

Also in 1872, American publishers wishing to keep booksellers and librarians informed of forthcoming titles began a new periodical, soon known as the Publishers Weekly. The magazine has since chronicled the arrival of hundreds of thousands of books as well as the comings and goings of many publishing concerns, all over an estimated 700,000 pages.

Although PW began as a publication for the trade, with the arrival of the web, its audience has grown to include avid book readers and the public. According to George Slowik, who purchased Publishers Weekly with his late partner, Patrick Turner in 2010, the additional readership has brought much to the conversation around books and the book business.

“It’s really a wonderful time in terms of the feedback loop,” he tells me.

“I was a publisher in the late ’80s, early ’90s, working for Reed. In fact, I was part of the team that had acquired Publishers Weekly for Reed. And getting one letter [in those days] was a big deal,” Slowik recalls.

“Now, you can be flooded rather quickly with feedback, good and bad. It keeps you on your toes, and it’s made the conversation – and the fact that we can have a dialogue makes everything, I think, more crisp and more interesting.”

In May 2021, Publishers Weekly launched the US Book Show, an online showcase of the latest books and most popular authors that returns later this month.

“The interaction between the authors and editors is really quite satisfying,” says Slowik. “You don’t normally see eight editors from different houses in that kind of Brady Bunch frame with an editor in the middle arbitrating between them and having a dialogue with each other about their own books. It’s quite delightful.

“And the scope of it allows us to really dig into diversity issues and represent diverse populations and books.”