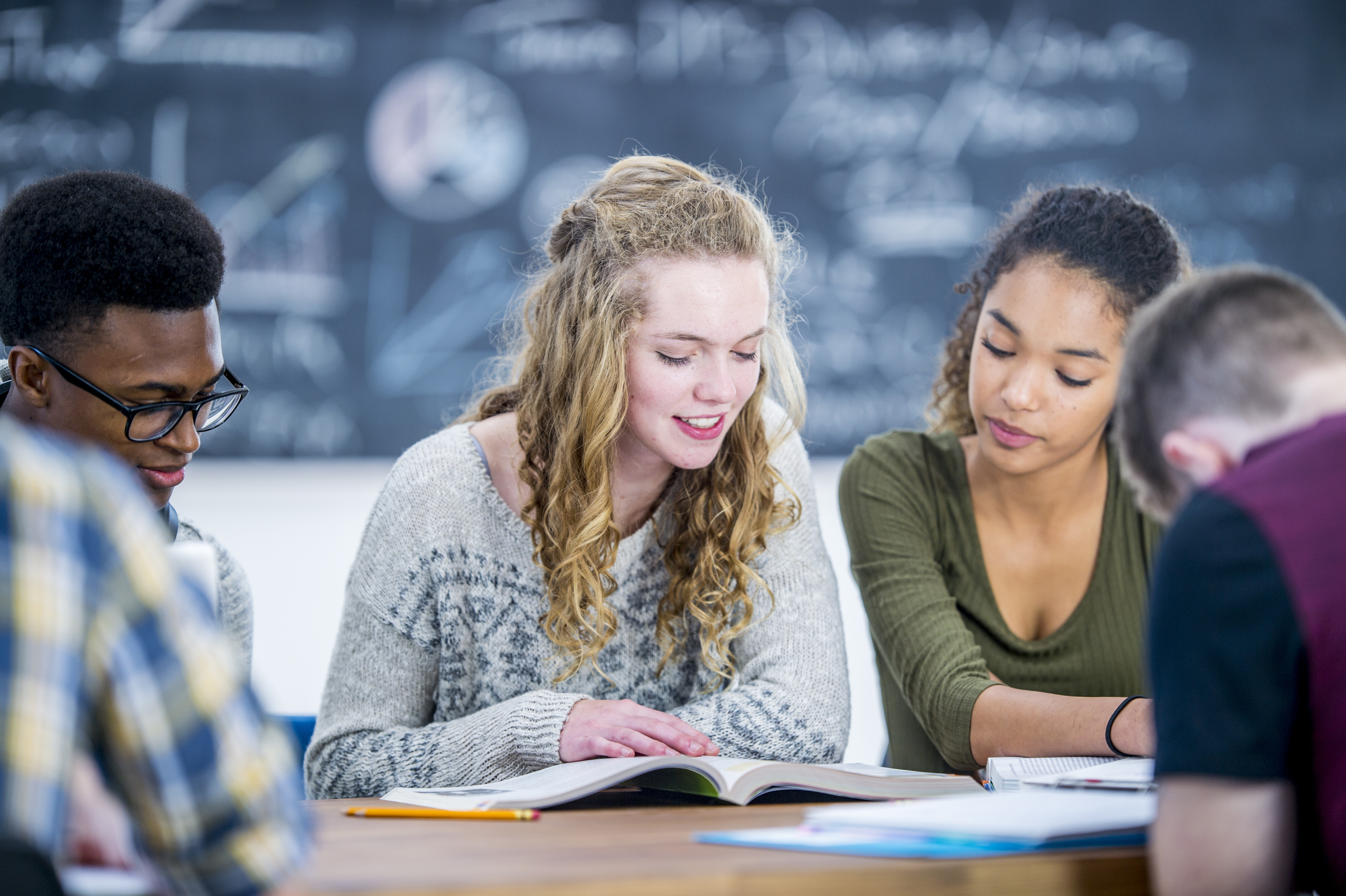 “By a raise of hands, how many of you like poetry?”

Two or three hands raised, tentatively. One student stated, “It depends on the poem.” The rest had a glazed look on their faces that tried to hide their strong distaste for the genre.

“If you didn’t raise your hand, then you are lying.”

The faces twisted into quizzical looks.

“By a raise of hands, how many of you listen to songs?”

All hands went up. Faces relaxed.

“Lyrics are poems set to music.”

The lesson that followed required students to choose at least fifteen lines of a song, appropriate for English class, to analyze using literary devices.

For the most part, this lesson was a tremendous success. The students were engaged, even the ones who were failing my class. However, some of the lyrics students chose did not have a lot of figurative language. Therefore, finding five modern, popular songs that used specific literary devices for the students to choose from would have enhanced their learning of specific terminology. It also would have encouraged collaboration in groups and better whole-class discussions. However, finding these songs and abiding by copyright law, made the five-song lesson more time-consuming.

There are many ways in which to use music lyrics to enhance lessons and engage students. One of my colleagues used Billy Joel’s “We Didn’t Start the Fire” for his American History classes’ final exam, asking students to pull out lyrics, explaining the historical references. Another colleague began each of his Gothic Literature classes with a song that exudes a similar dark romanticism; For example, he played Sia’s “Alive” the day after the students read about the monster’s creation in Mary Shelley’s Frankenstein. In a final example, a colleague had students write a mimic poem (imitation poem) requiring students to perform a grammatical analysis by replicating parts of speech, syllables, and literary elements; Using Eric Church’s lyrics to “Kill a Word,” students were asked to use his format and rewrite the song, describing how they would save a word. 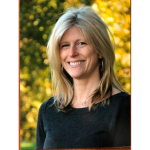