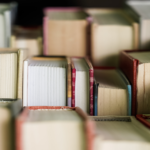 Copyright laws governing the scope of protection for authors such as the minimum duration of rights are largely normalized in international treaties. 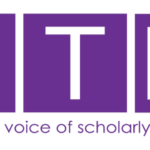 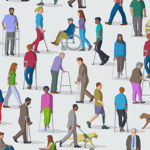 Simon Holt of Elsevier Enabled discusses the disability inclusion journey in publishing in honor of International Day of Persons with Disabilities.

Mark Seeley joins a CCC panel to discuss the next steps in the European digital copyright agenda, the DSM, which attracted controversy and communication cascades last winter and spring before final passage in the European Parliament in May 2019.

For the European Union Directive on Copyright in the Digital Single Market, legislation has given way to adoption – but not without customization.

Leaders of traditional organizations can follow these three principles to cultivate a digital-ready culture.

Judging by their growing number, transformative agreements will play a prominent role in the open access dimension of scholarly publishing over the years ahead.

Richard Wynne of Rescognito explores the tension between customer expectations and shifting publisher models in this guest post.

There are dynamic, entrepreneurial, and innovative publishers at work throughout the Arab world, and there’s a growing awareness in some of the region’s governments of the need to support them and to help build an ecosystem in which they can thrive.