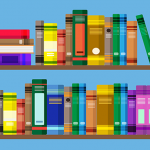 Decisions to cancel one book and to advance plans for publishing another highlight pressure on publishers to reconcile business plans with social concerns. 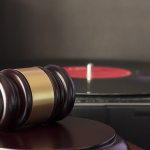 When last we looked at the Music Modernization Act (MMA), it had just been passed by Congress and signed into law. 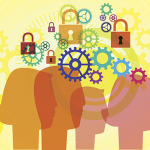 The Copyright Office is currently in the midst of a project to build a new and modernized recordation process.

This post focuses on questions of alleged infringement of musical works, and how those questions were resolved. It touches upon fair use, alleged (or subconscious) plagiarism, and parody.

Movable type using Chinese porcelain pegs was invented by Bi Sheng in 1040, four centuries before Gutenberg and his press. And where there is printing, there is copyright, too.

Times have changed, Rep. Cicilline said, and ‘we must level the playing field.’

A litany and a perspective of some of the major points where the works of the Beatles/Apple Corp. have intersected with the forms and workings of intellectual property (including copyright but also touching upon trademark and patents).

Residual ambiguities about the permissioning required under the 1976 Act led to a highly publicized case against a very large US-based corporation, Texaco.

Hagens Berman last filed an e-book price-fixing lawsuit against Apple and five of the then-Big Six publishers in August 2011.