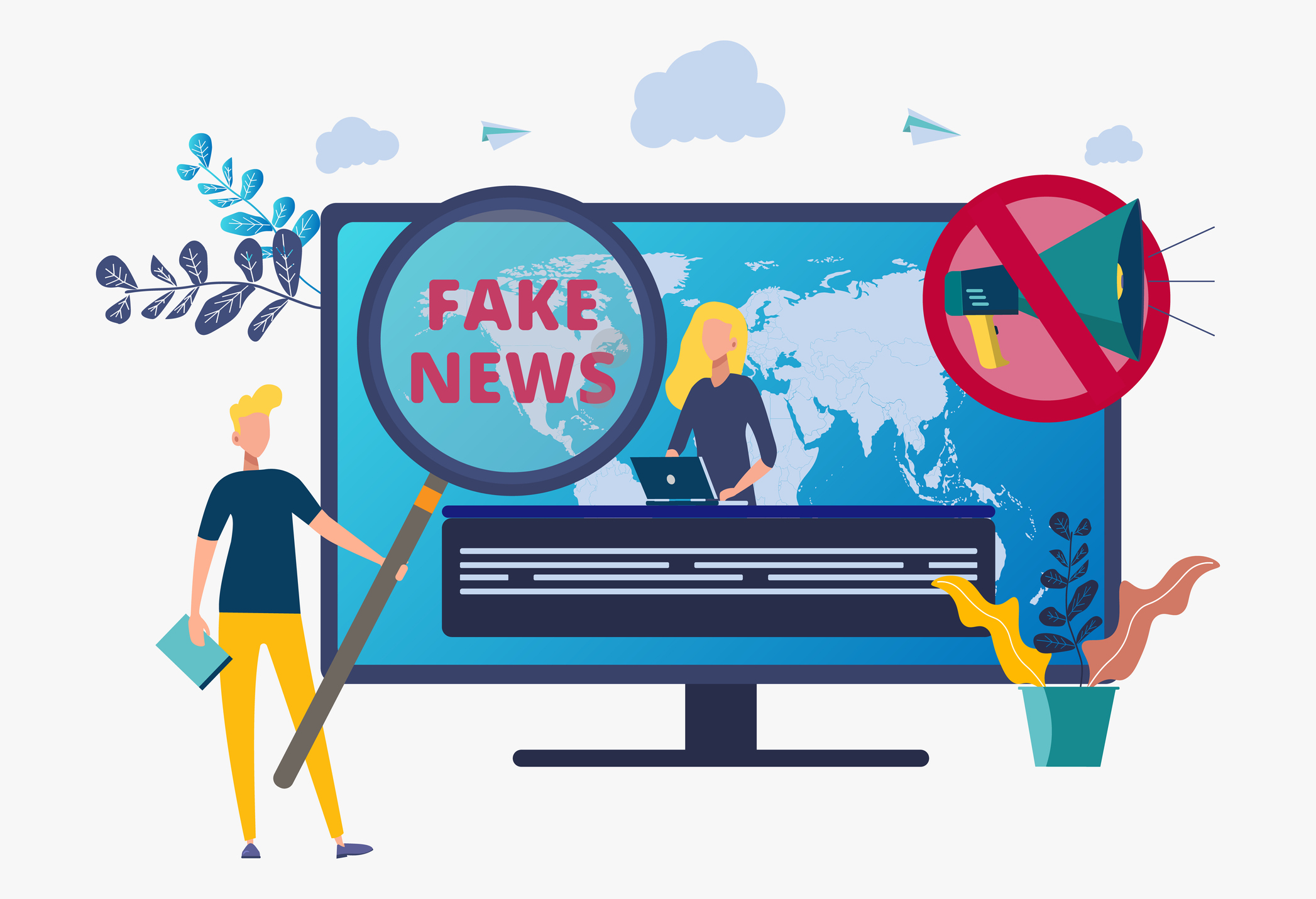 In 2019, Adobe, with its partners Twitter and The New York Times, announced the Content Authenticity Initiative to provide consumers with more information about the content they’re seeing and to help them become more discerning about media.

The CAI now collaborates with hundreds of representatives from software, publishing, and social media companies, human rights organizations, photojournalism, and academic researchers to develop content attribution standards and tools. In June, The Wall Street Journal and Reuters became the latest members of the CAI community.

“It’s becoming an increasingly confusing digital media landscape out there, and consumers often have difficulty understanding where content comes from, whether it’s been manipulated – and if it has, to what degree?” explains Santiago Lyon, head of advocacy and education for the Adobe-led Content Authenticity Initiative.

“Traditionally, the approach to these problems has been detection, which is to say uploading suspect digital files to programs that look for telltale signs of manipulation,” he says.

“Instead of trying to detect what’s false, we decided to look at it from the other end of the argument, which is proving what’s real. To that end, we are working to establish the provenance of digital file types – the basic trustworthy facts about the origins of a piece of digital content,” Lyon tells me.