“That Morning Was a Little Crazy” 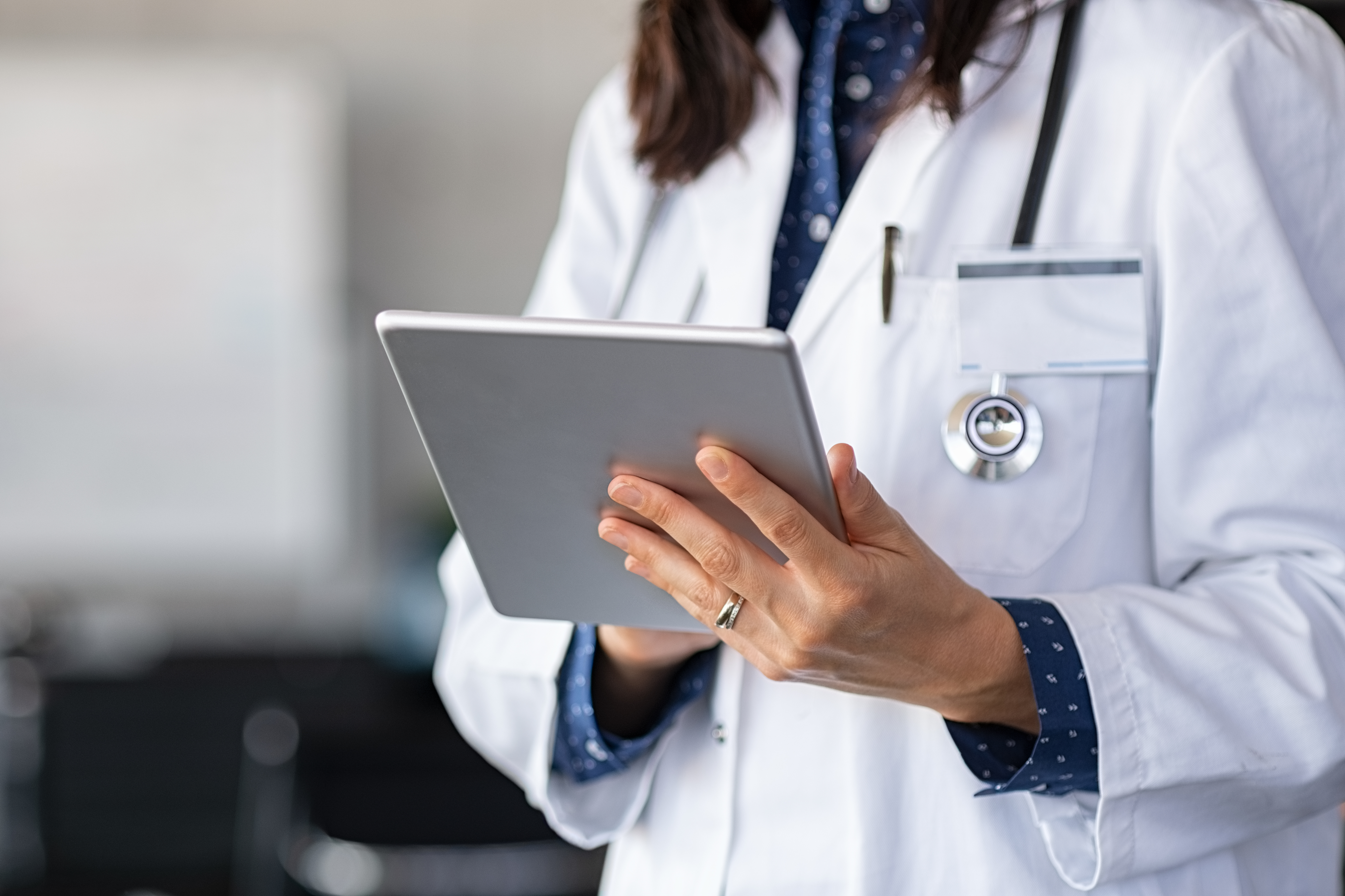 “That morning was a little crazy,” Guy LeCharles Gonzalez remembers.

June 10, 2021, he tells CCC’s Chris Kenneally, started like many others, and then, the day took a surprising turn.

“I had gotten up as usual, probably right before 7:00, laid in bed for a little bit, got up and started getting ready. Just as I was leaving the bathroom, I was turning the faucet off, and my fingers started to feel a little numb. And I was like, oh, that’s weird. And then rapidly, that numbness just kind of traveled all the way up my arm, and I realized something was happening. I wasn’t quite sure what. Am I having a heart attack? What’s happening?

“I turned around and went into my daughter’s room, because my wife had already left for work. I went to wake her up and kind of startled her awake, and in the process of getting her awake, my speech slowly – well, quickly, really – started to slur. And by the time she was awake enough to understand what I was trying to tell her, my ability to tell her what was happening was really limited, and I was able to kind of slur out for her to call her mother, my wife, that something was happening.”

“That Morning Was a Little Crazy”

What happened to Gonzalez was a transient ischemic attack (TIA). Often called a “mini-stroke,” a TIA usually lasts only a few minutes and doesn’t cause permanent damage, according to the Mayo Clinic.

“The lack of any clear explanation for why it happened kind of leaves you with this – well, if you don’t know why it happened, and you were relatively healthy, it could happen again,” says Gonzalez, chief content office, LibraryPass.

“You’ve got to be really careful about being mindful to not do anything that could potentially cause it [again]. Which is weird when you don’t know what potentially caused it” in the first place.”

If you think you or someone else may be having a stroke, think F.A.S.T. Look for these signs: Face Drooping. Arm Weakness. Speech difficulty. Time to call 911.