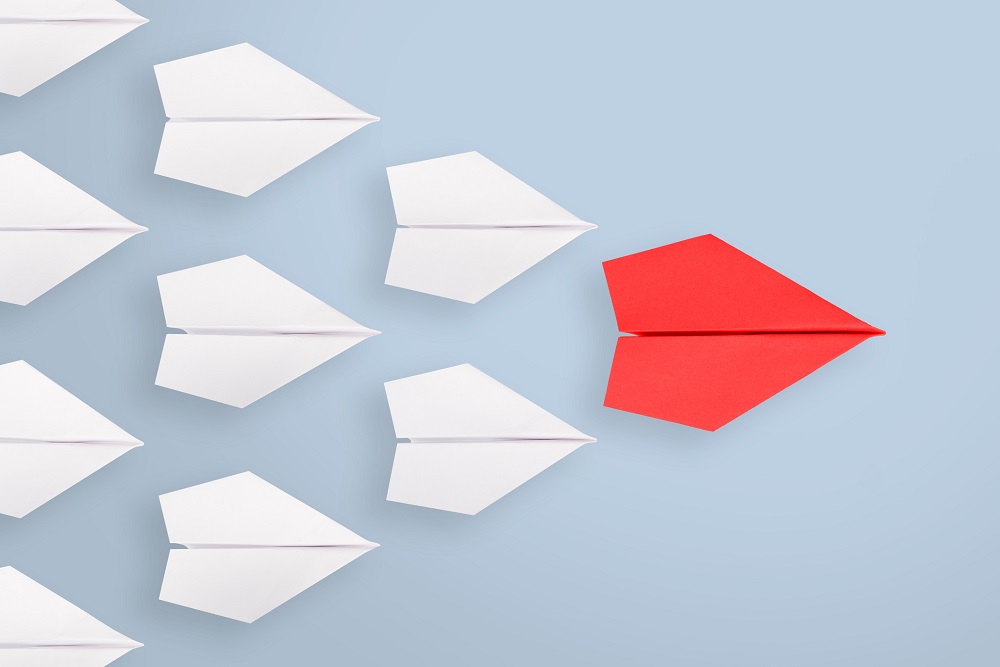 Together with the Association for Learned and Professional Publishing (ALPSP), Copyright Clearance Center is excited to share the Spring 2018 edition of the “Open Access Must-Reads” series – a thoughtfully curated selection of important articles from the past few months that expound upon “can’t miss” developments in the world of Open Access.

A recent survey of 100,000 articles sampled from the CrossRef database has revealed that the largest share of OA articles belongs to a new category described as “bronze” (or less accurately as ‘delayed OA’) – open-access articles available on websites hosted by their publisher but not licensed for reuse.  Without a license, articles are free to read, but can’t be redistributed or reused, for example, in presentations or course material, severely curtailing their use.

Sweden joins Germany and the Netherlands as the latest country to hold out on journal subscriptions. In the background, librarians from other countries are sharing negotiation strategies to broker new deals with publishers aimed at accelerating the progress of the open access movement.

A global shift towards open-access publishing is opening up new types of inequality within academia, according to research that highlights institutional “stratification” in publishing access outcomes. There appears to be evidence supporting the existence of a class division between universities, whereby researchers from lower-ranking institutions with fewer resources are often left with little choice but to publish in closed-access journals.

The European Union has appointed Robert-Jan Smits as its Special Envoy on OA. Previously he was the Director General for Research, Science and Innovation. In an interview with him in Horizon (the EU Research and Innovation Magazine) he states that he has been tasked with making policy recommendations by October 2018 that will enable OA to all funded research by 2020.

SPARC Europe updated its analysis of open data policies. Of the 28 EU member states, 11 have national research data policies, and most of these are owned by national research funders and apply to grant recipients. New activity around national approaches to open data and open science has been identified in several countries, notably the Czech Republic, Hungary, Serbia and Sweden.

Two organizations in the UK have indicated they will be undertaking internal reviews of their OA policy in 2018.

A new body, UK Research and Innovation was established, bringing together the UK Research Councils and part of HEFCE, now renamed Research England. UKRI has announced plans to review current HEFCE and RCUK OA policies over the next 12 months, emphasizing the need to consider: evidence-based insights; sustainable business models; funding of APCs in hybrid journals; demonstration of value added by OA; double dipping. While UKRI is publicly funded, it appears to have chosen to conduct its review without public consultation at the present time.

Wellcome also announced a review of its OA policy, to be completed before the end of 2018. It states that the review is intended to ensure that the cost of delivering the policy is ‘fair and proportionate,’ and that the policy supports its goals, whilst being as clear and unambiguous as possible.