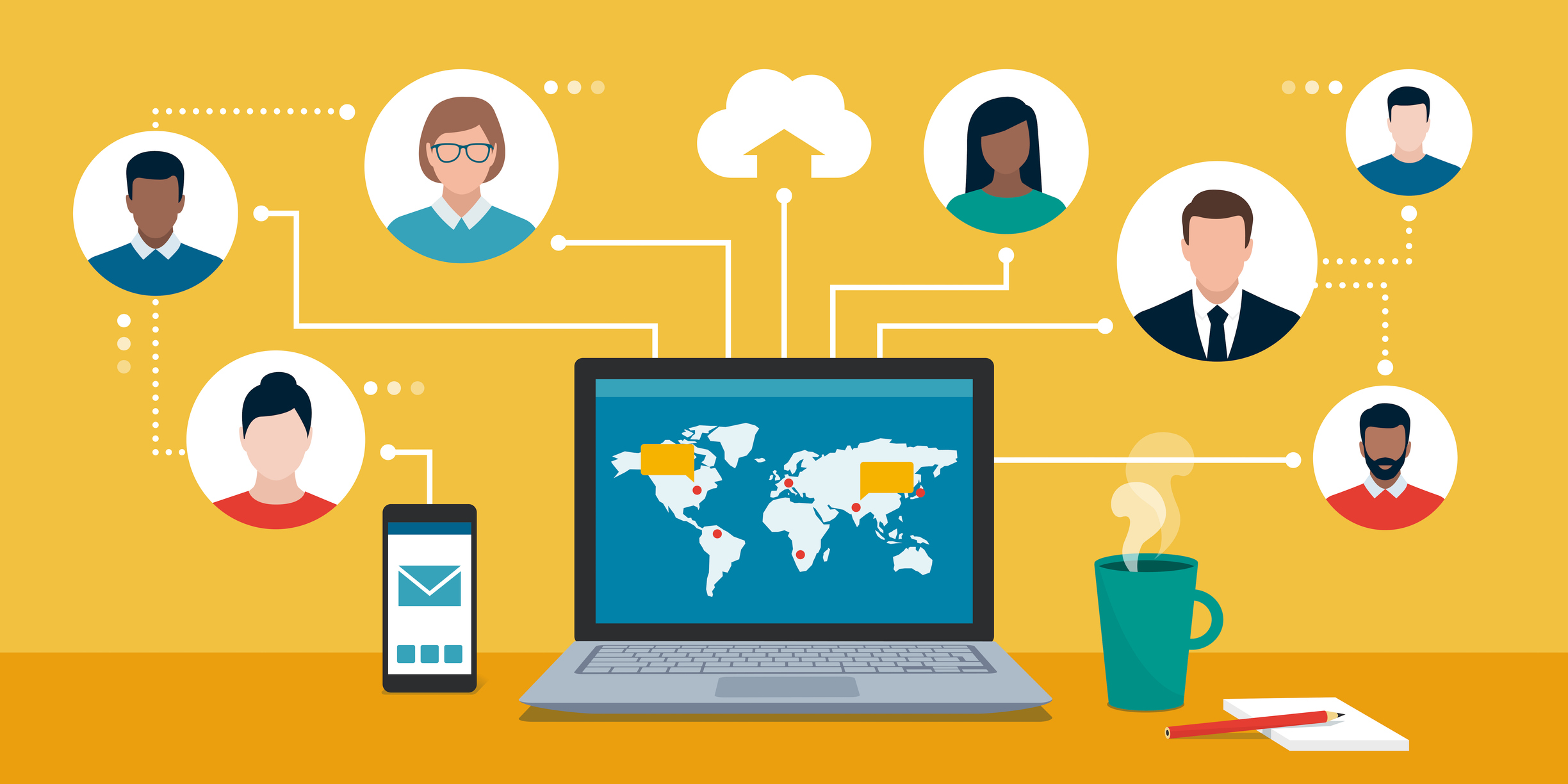 There can be no doubt that the COVID-19 pandemic has disrupted the operations of all collective management organizations, but it’s also true that the severity and nature of its impact have not been felt evenly in all parts of the world. In countries, for example, that saw academic and educational institutions closed entirely and for long periods of time, the effect on licensing revenues from those sectors has been very serious and damaging. However, in other places, remote learning and working have stimulated a greater appreciation and uptake of licenses and some Reproduction Rights Organizations (RROs) have reported revenue and distribution growth year-on-year. Whatever their varied experiences of the pandemic and its impact might have been in the past year, some RROs are concerned that they face a challenging and uncertain future. Many are predicting cuts in public spending that will affect the academic and education sectors on which they have relied for most of their collections. Others are facing or anticipating new copyright legislation that will be hostile to their interests. In response to these threatening conditions, many RROs are looking to broaden their offerings and to diversify the markets in which they operate.

In Japan, an important copyright exception, which was originally planned for implementation in April 2021 as a remunerated (that is, a statutory license that does not require rightsholder authorization but results in a payment to the rightsholder) exception, was in fact introduced in May 2020 on an unremunerated basis for a trial 12-month period to support educational institutions forced by the pandemic to move entirely to distance teaching. This temporary measure has now come to an end and the exception has been introduced in Japanese schools, colleges, and universities – as originally intended – on a remunerated basis. The Ministry of Education is supporting Japanese educational institutions in its move to implement the copyright exception, so SARTRAS, the body charged with implementing the new exception, is confident that most schools will be on board within the next 12 months. Also in Japan, new copyright exceptions for libraries will be passed by the Diet (Parliament) very soon and these are expected to be implemented in 2022. It’s likely to be a busy year for Japanese RROs. Revenues from the statutory educational license will start to be collected and new voluntary licenses are expected to be launched in the university market.

In China, new copyright legislation came into effect in June that supports the introduction of academic and educational licensing. New regulations on the governance of CMOs in China are also expected. In Australia, many are expecting a decision within the next few months from the Copyright Tribunal on the long-running case between the RRO and the universities.

On the subject of longstanding disputes and eagerly awaited judgements, the Supreme Court of Canada heard oral arguments in May in the case of Access Copyright v. York University. In connection with York’s unlicensed copying activity for students, there are cross appeals: Access Copyright is seeking to enforce an “interim tariff” set by the Copyright Board of Canada which York refused to pay, and York is seeking to reverse a lower court decision that its activity did not constitute “fair dealing” under Canadian law (that is, a decision that York was infringing). A decision on either issue may represent a fundamental change in Canadian copyright law. The Court is expected to issue its opinion in late 2021.

The RROs in Africa have been hit hard during the pandemic and many were forced in effect to suspend operations for long periods. In South Africa, the new copyright bill that President Ramaphosa sent back to parliament in June 2020 was officially “re-tagged” by the portfolio committee, meaning that a public process of consultation with affected stakeholders must start again. This was a welcome development for the RRO and the country’s creative community which had feared that payments to publishers and authors from academic and educational licensing programs would be devastated.

In the EU, the European Commission’s IP Action Plan is exploring how new technology and better metadata “can help achieve more transparency and better rights data management” and how the future of AI might challenge the future of copyright. An ongoing study on copyright and new technologies included a workshop organized by DG-CNECT (the responsible “ministry” at the Commission) in June. A related study on AI and copyright is underway which is intended “to enrich the discussion on different policy scenarios for tackling legal issues.” Implementation of the Digital Single Market (DSM) Directive by EU member states is continuing. Draft bills have been released in recent months for public consultation in Belgium, Italy, Estonia, Hungary, and Bulgaria. That Directive, which at its heart is quite pro-licensing, creates potential collective licensing opportunities for news publishers under an article designed to ensure payment for use of news by platforms, and also more generally in the so-called “value gap” provisions.  The latter places obligations on platforms such as YouTube and Facebook to better protect the rights of creators and incentivizes licensing and collaboration.

Many RROs in Europe responded creatively to COVID-19 as classrooms closed and teaching moved online, introducing new licenses and other services to help teachers and students.