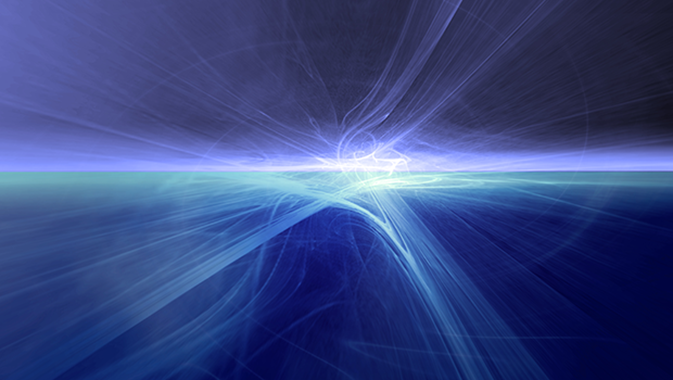 More than 8,000 scientists and engineers in over 85 countries have routinely shared research and discoveries at Electrochemical Society gatherings for decades, until the coronavirus pandemic turned out the lights last spring.

When the society’s PRIME 2020 meeting, a quadrennial occasion that had last attracted 3,000 attendees from the US, Japan, and Korea, was threatened with cancellation, Shannon C. Reed, ECS director of community engagement, handled the program’s rewiring as a virtual event.

“We made the decision to pivot to digital over the summer and very quickly had to turn around an infrastructure that would support a digital meeting,” Reed tells CCC.

“We made a significant investment in our IT,” he explains. “We had to accelerate our single sign-on project, which was originally scheduled to be completed in December of 2020, to be completed in August of 2020. Anyone that’s done an IT project lift like that knows that that is a bear of a project to manage.”

The Electrochemical Society, founded in Philadelphia in 1902, welcomed Thomas Edison among its very first members. And the 2019 Nobel Prize in Chemistry for the development of lithium-ion batteries was awarded to ECS members John B. Goodenough, M. Stanley Whittingham, and Akira Yoshino.

A critical decision in making the 2020 all-virtual ECS event a success was to waive registration fees for attendees. The conference program relied on an open-access style business model that asked presenters to pay fees instead.

“With the pivot to digital and only charging the presenters – and obviously a fee that was much less than an in-person meeting – we were still able to derive revenue in a virtual setting, which I think a lot of associations struggled with in 2020,” Reed says. “All of that really increased our attendance rate. We would have normally had a 3,000- to 4,000-person meeting, and we had 7,000 people, including the presenters. We’re talking 4,000 more people than we would have normally had accessing the content, coming to our community.”